As 2019 comes to a close, it is with regret that we say a fond farewell to our retiring Trustee John Andrews who, together with Aylwin Stephenson, have done a sterling job handling the current security portfolio.

John initially served on the KPOA Board for four years in the late 2000’s as Architectural Trustee before stepping in as Acting Chairman in 2011 and has been an owner in the Park for many more.

Although John commutes to Johannesburg fairly regularly he is now permanently based in Plettenburg Bay which has made it difficult for him to fulfil his duties effectively as a full-time Board member. He does however remain committed to the Park and is steadfast in his resolve to lend support and share his knowledge on Park related matters if required.

During his time on the Board John’s dedication and input made him a valuable asset. He proved to be a wonderful role model and advocate to everyone that had the privilege of working with him. His presence will be sorely missed.

We wish him every success and happiness in the future. 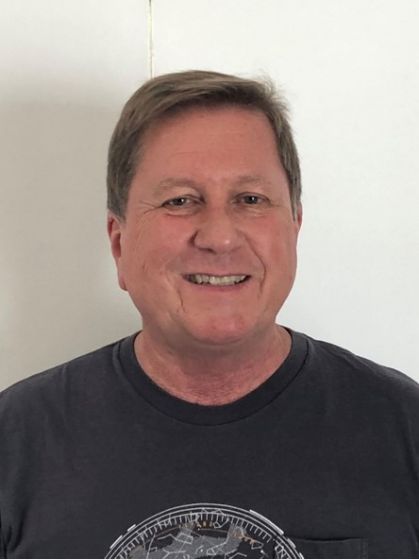