We can do more together

As a firm believer in ‘together everyone achieves more’ it has given me great pleasure to observe members of the Board of Trustees taking the opportunity to demonstrate this age old adage.

Grenville McWilliams, in particular, has worked tirelessly to connect and build relations with our DA Ward Councillor, David Foley to ensure that our Park as part of the Kyalami community gets better services. One of the main items under discussion is the damage done by storm water flowing across the main intersection to the Park dumping debris and sand and leaving a major clean-up operation in its wake. The feasibility of piping water under the road as a sustainable solution is being targeted as the infrastructure is already in place.  Other problems touched on included –

Additionally, and as a direct result of Grenville’s efforts and the working relationship he has developed with David Foley, JRA finally arrived and painted the roads and curbs in the Park.

Kyalami Park has also forged a partnership with Kyalami Ridge Owners Association (KROA). Meetings between myself and Anton van Niekerk of KROA have resulted in an agreement to work together to clear and maintain the Parks northern boundary as a ‘bush free’ zone. The cameras which are fully operational on our northern boundary are an additional deterrent in this joint crime-fighting initiative. The gating of the access roads in Kyalami Ridge has improved the security in this vulnerable area greatly and as such bolsters our security to the North.

The colourful eye-catching gardens on our first two circles bear witness to the wisdom of switching from conventional plants to water-wise flora. The success of these gardens has resulted in the very sad looking grass verges between the first and second circles being levelled and planted with succulents and the like in its place. Excess soil from the verges is being used to build and create features in our existing gardens. The upgrading of the compost area with Clear-vu structures has ensured good yields with which to feed our plants, shrubs and trees.

Unfortunately we are still waiting on a resolution in the dispute between Dark Fibre Africa and Province before we can tackle and aesthetically upgrade the bank on the left hand side exit to the Park near BP.

I would like to take the opportunity to thank each and everyone who has played a role in working together with the Board to making our Park the special place it is and look forward to seeing many of you at the upcoming AGM. 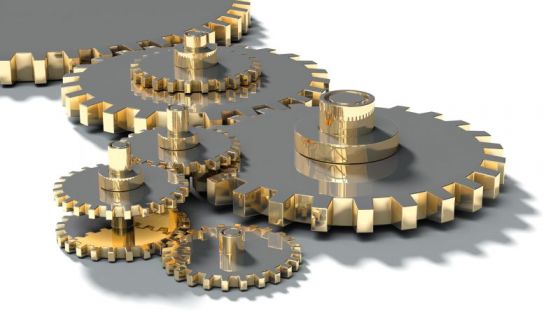